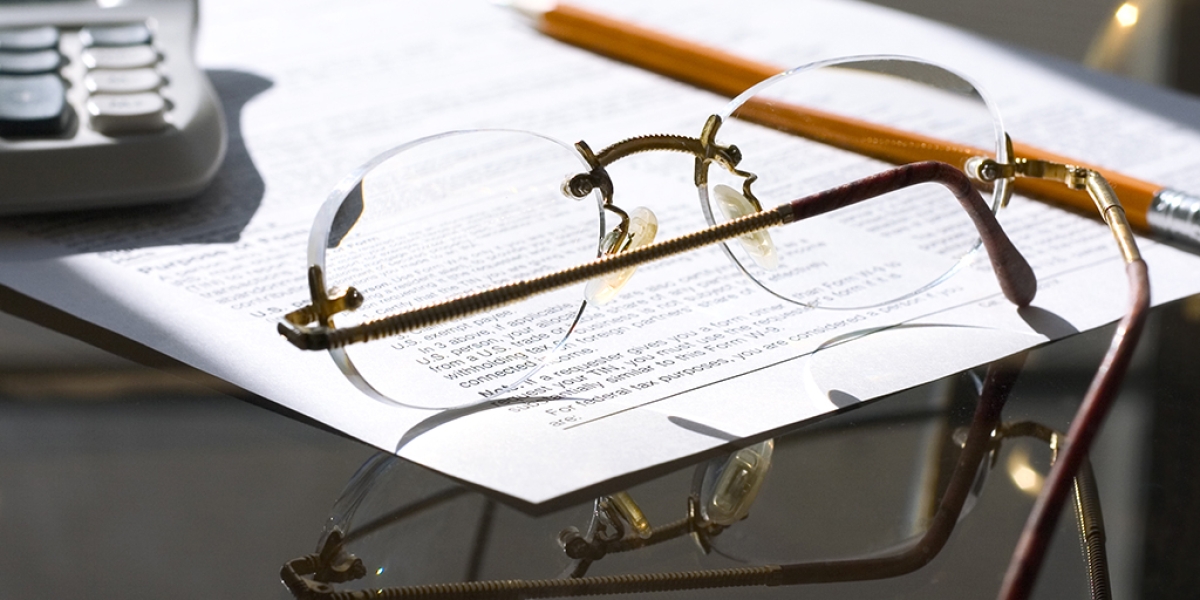 On December 20, 2021, Michigan became the most recent state to enact a “workaround” to the federal state and local tax deduction limitation. For additional information on state tax workarounds, see this BKD Thoughtware™ article. Gov. Gretchen Whitmer signed House Bill 5376 enacting the change. By making the election, a flow-through entity would enable its members to obtain the full benefit of the federal deduction for the state income tax paid to Michigan. The election is available for tax years beginning on or after January 1, 2021. The tax is not imposed, and the election is not available for any tax year that Internal Revenue Code (IRC) Section 164(b)(6)(B) does not limit the amount an individual is allowed to deduct under IRC §164(a) for the same tax year. Therefore, if Congress repeals the deduction limitation, the election is no longer available.

A “flow-through entity” includes S corporations, partnerships, and limited liability companies that have elected to be treated as either S corps or partnerships (other than publicly traded partnerships) for federal income tax purposes. The election must be made by the 15th day of the third month of the first tax year for which it is to apply and is irrevocable and binding for the year of election and subsequent two tax years. For tax years beginning in 2021, the election must be made by April 15, 2022. The associated tax is imposed at a rate of 4.25 percent, equal to the individual tax rate.

Members of an entity making the election are afforded a refundable credit against their income tax liabilities on their share of the flow-through entity’s income. The allowable credit is equal to the member’s allocated share of the tax as reported to the member by the flow-through entity for the tax year ending on or within the taxpayer’s same tax year. If the credit allowed exceeds the tax liability of the taxpayer for the tax year, the excess amount shall be refunded. The portion of income allocable to those members that are C corporations, insurance companies, or financial institutions is excluded from the tax base on which the tax is imposed.

Note that the election does not take the place of any existing filing obligation for entities or their members, and the tax paid is not in lieu of any other Michigan taxes. Returns reporting the elective flow-through entity tax are due by the last day of the third month after the end of the taxpayer’s tax year (March 31 for calendar-year taxpayers).

The Michigan Department of Treasury has issued preliminary guidance that all payments for the flow-through entity tax are required to be made via Michigan Treasury Online (MTO) and that a timely submitted payment through MTO will be deemed to be a valid election for the tax year specified on that payment.

The Texas Comptroller has proposed amendments in response to the Sirius XM Radio, Inc. v. Hegar court decision. Read on for details.

Colorado now imposes a 10-cent fee per bag on single-use carryout bags. Read on for details on House Bill 21-1162 and potential compliance…

What Is the New Markets Tax Credit Program?

Despite its benefits, the NMTC program remains unknown, too complex, or misunderstood for many. Read on as we outline some common…

Happy New Year! In the first installment of From the Hill for 2023, we’ll catch you up on the FY 2023 spending bill and how it may affect…