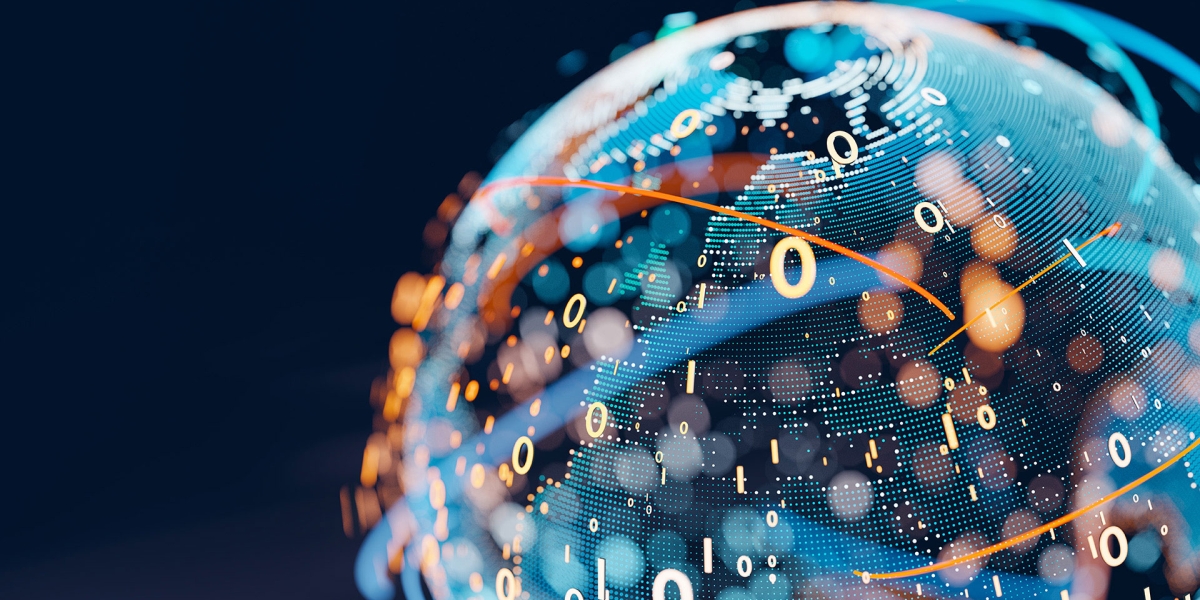 If you thought the Tax Cuts and Jobs Act of 2017 (TCJA) repealed the corporate alternative minimum tax (CAMT) for good, then think again. The Inflation Reduction Act is the most notable piece of U.S. international tax legislation in 2022. A significant component of the act is the imposition of a CAMT. However, the CAMT’s application is limited to the largest corporate taxpayers. It applies to tax years beginning after December 31, 2022 and is not expected to make U.S. tax law compliant with the Organisation for Economic Co-operation and Development’s (OECD) Pillar 2 initiative.

A corporation is an applicable corporation (and subject to CAMT) if it satisfies the average annual adjusted financial statement income (AFSI) test in one or more tax years. For domestic corporations, the average AFSI test is satisfied if for a three-taxable-year period it has an average AFSI greater than $1 billion. A different test applies to foreign parented multinational corporations.

Applicable corporations aggregate the income and losses of controlled foreign corporations (CFCs). Aggregate income, i.e., book income, is added to shareholder AFSI. CAMT, somewhat surprisingly, allows for the blending of foreign taxes. There is no Section 904 limitation on direct taxes and no carryforward. For indirect taxes, the credit is limited to 15% of net CFC income included in the taxpayer’s AFSI and the rules allow for cross-crediting.

On July 27, 2022, Treasury issued technical corrections to the 2021 §901 foreign tax credit regulations cost recovery rule (fka net income requirement). Due to questions (and problems with the 2021 final regulations), Treasury issued technical corrections that added a per se list of significant costs or expenses that must be recoverable. Thankfully, the regulations do provide that a country’s tax law may disallow certain costs (base erosion/profit shifting) if it is consistent with U.S. principles including public policy.

There is a treaty coordination rule that allows for the avoidance of some of the analysis that is otherwise required under the regulations. If the treaty coordination rule applies, taxpayers can avoid navigating the realization, gross receipts, cost recovery, and attribution requirements. Unfortunately, the rule does not extend to taxes paid by a CFC if the CFC is not claiming benefits under the treaty between the U.S. and its jurisdiction. Of course, for multinationals, much of the offshore tax burden is paid by CFCs. Nonetheless, it may be possible to claim these taxes as credits and FORVIS can help you evaluate the available options.

Other Administrative Developments in 2022

One of the main issues on the international front is the increased emphasis on defining and reporting certain income and expense items—and in that regard, the IRS Office of Chief Counsel released a memorandum on the allocation and apportionment of deferred compensation expense under §861 for purposes of computing the FDII deduction. A taxpayer’s apportionment methodology must reflect “to a reasonably close extent the factual relationship between the deduction and group of gross income.”

Treasury also issued other final and proposed regulations, including the following:

In addition, the Treasury served notice that the U.S. is withdrawing from the 1979 Tax Convention with Hungary in response to Hungary’s continued opposition to the EU’s adoption of the BEPS Pillar 2 initiative.

Potential Changes on the Horizon

There are several potential changes that might get some traction in the near term. Current proposals under consideration include the reinstatement of §958(b)(4), which prevented the downward attribution of stock from foreign persons to U.S. entities prior to the repeal of the provision in the 2017 tax reform. U.S. investors and tax practitioners would warmly welcome the reinstatement of §958(b)(4) alike.

Other proposals would increase the global intangible low tax income (GILTI) rate and move to a country-by-country calculation. These changes would move GILTI closer to being Pillar 2 compliant. There are a variety of proposals to modify BEAT including the exclusion from the definition of base erosion and anti-abuse tax (BEAT) payments, those related-party payments subject to a sufficient rate of U.S. or foreign tax. An additional interest expense limitation was proposed in the Build Back Better Act (BBB) on a taxpayer’s ability to deduct interest expense (more than interest income) at the “allowable percentage” of 110% of such excess. Taxpayers would be subject to the lower of the §163(j) and §163(n) limitations. These items were previously proposed and could resurface. Finally, there are legislative and administrative proposals to curtail the check-the-box election for foreign entities.

There are planning ideas to realize losses on foreign entities including worthless stock deductions and Granite Trust transactions. If you have losses in your stock basis in foreign subsidiaries, it may be worth looking at whether a worthless stock or Granite Trust transaction could help realize a loss. FORVIS can help advise on the transaction and help model the potential tax benefits arising from such planning ideas. The time to do such planning may be now. There was a proposal in the BBB, proposed §267(h), which would defer stock losses and worthless stock deductions on “specified controlled group liquidations.” Changes to the check-the-box regulations could have the same impact.

How FORVIS Can Help

Consult a professional at FORVIS to discuss how you can improve your tax planning opportunities for 2022 before the year ends or submit the Contact Us form below.

With more court cases focusing on FBAR compliance and the IRS enforcing penalties, timely and accurate filing of FBARs is important. Read…