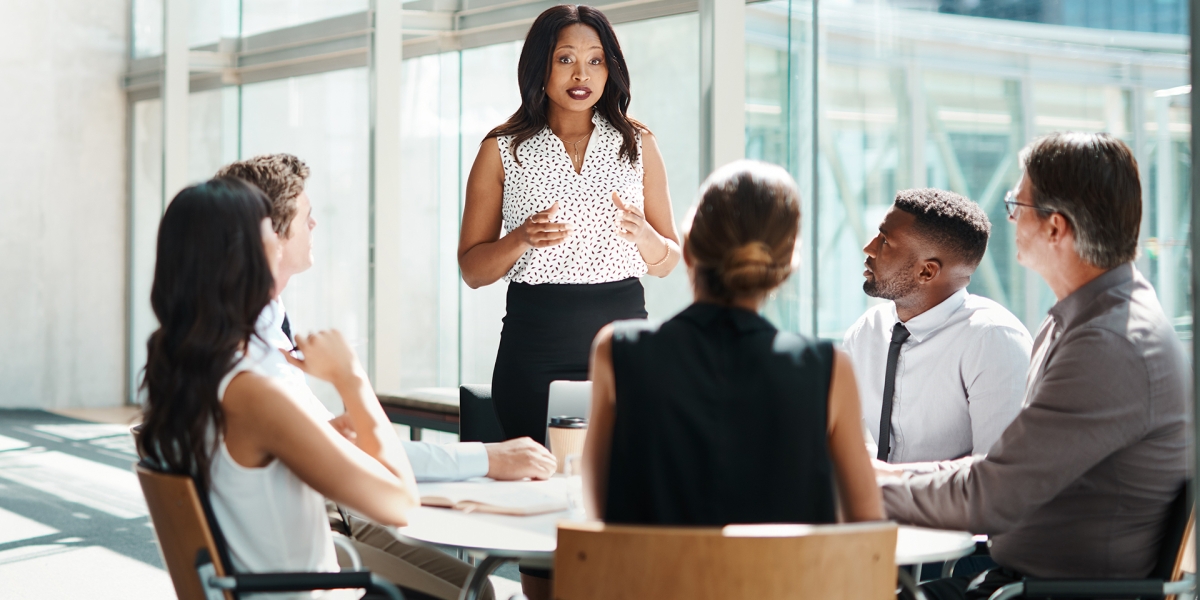 Signed into law on August 16, 2022, the Inflation Reduction Act (IRA or the Act) includes a new framework for a corporate alternative minimum tax (AMT). This provision fulfills President Biden’s 2020 campaign proposal for a 15% minimum tax on companies’ book income.

Prior to the effective date of the Tax Cuts and Jobs Act (TCJA) for tax years beginning after 2017, corporations were subject to an AMT regime under §55(b)(1). The starting point for the old AMT calculation was taxable income before net operating loss (NOL) carryover deductions and then various adjustments were made to arrive at alternative minimum taxable income (AMTI). Companies paid the larger of their regular tax liability or their AMT liability. To the extent AMT exceeded regular tax in a given year from timing differences, there was an AMT credit created that could be carried forward indefinitely and used to offset regular tax in any future years where regular tax was greater than AMT. This corporate AMT regime was repealed by the TCJA.

The IRA creates a new IRC §55(b)(2) and §56A that contains the framework for the new corporate AMT regime and generally imposes a 15% tax on the Adjusted Financial Statement Income (AFSI) of an Applicable Corporation. Applicable Corporations will pay the greater of (1) 15% of AFSI less the corporate AMT foreign tax credit, or (2) the sum of the regular tax liability reduced by the foreign tax credit allowable and base erosion and anti-abuse tax (BEAT) liability. The new regime applies to tax years that begin after December 31, 2022 and can impact both public and private corporations.

Who Is an Applicable Corporation?

An applicable corporation is a corporation (other than an S corporation, a regulated investment company, or a real estate investment trust) that meets the average annual AFSI test for one or more taxable years. The average annual AFSI is based on a three-year period preceding the current tax year. If the taxpayer has not been in existence for three tax years, then the test is based on the average of the preceding years during which the corporation was in existence. Any short years during the testing period are annualized based on the number of months in the year.

New IRC §59(l) is created to address the foreign tax credit allowed against the minimum tax liability. The Act calls for a pro rata allocation of the credit based on foreign items includable in AFSI. The U.S. Treasury is authorized to issue regulations on the mechanics of the new AMT foreign tax credit.

The Act revives the concept of the AMT credit and provides modifications to IRC §53(e) to provide for the new AMT credits which may be carried forward indefinitely.

The foundation of the 15% U.S. corporate minimum tax found in §56A generally has the effect of holding an applicable corporation liable to the extent its tentative minimum tax exceeds the corporation’s U.S. regular tax liability after application of the Base Erosion Minimum Tax amount. The mechanics for computing the tentative minimum tax consider certain rules for computing foreign tax credits, which generally have the effect of limiting creditable foreign income taxes paid or accrued by a controlled foreign corporation to 15% of the applicable corporation’s pro-rata share of all the income of its controlled foreign corporations. Companies affected by §56A are now seemingly faced with additional complexity with respect to computing their U.S. federal income tax liabilities as they will now likely need to maintain separate foreign tax credit calculations for purposes of computing their regular U.S. tax liability and the U.S. corporate minimum tax.

The enactment of the U.S. corporate minimum tax also raises additional questions with respect to U.S. compliance with the global minimum tax articulated under the OECD’s BEPS Pillar Two initiative. Mainly, the imposition of the 15% U.S. corporate minimum tax on book income does not appear to align with the 15% global minimum tax agreed to by nearly 140 countries, including the U.S., in 2021. On December 20, 2021, the OECD published model framework rules explaining the theoretical underpinnings for how the global minimum tax would be implemented and computed using a country-by-country approach. Unlike the application of the OECD framework, the new U.S. corporate minimum tax in its current state is calculated based on a jurisdictional blended version of worldwide income (as opposed to the country-by-country approach employed by the OECD framework). This distinction is significant because it indicates that the United States is seemingly no closer to becoming BEPS Pillar Two compliant as the rest of the world begins the process for adopting laws that would follow the parameters included in the OECD framework. As a result, without additional legislation by the U.S. conforming to the parameters of the OECD framework, multinational enterprises may need to prepare for additional complexity with respect to global tax computations and reporting requirements.

While the FASB has not yet addressed the accounting for the new corporate AMT, ASC 740 currently contains guidance addressing alternative minimum taxes. Current expectations are that the existing framework will be applied to the new AMT, just as they were to the old AMT. Under current guidance, companies must carry their deferred taxes for temporary differences at the regular tax rate, even if they expect to be in AMT for the foreseeable future. This means that the deferred tax asset for NOLs is measured at the regular tax rate on regular tax NOLs and a deferred tax asset is not recorded for AMT NOLs. Any AMT credits that are generated would be carried as a deferred tax asset, pending valuation allowance considerations. Absent valuation allowance issues, the AMT is rate-neutral as it results in a credit to current taxes payable and a debit to deferred tax assets.

For many companies, the most challenging area of tax accounting for the new AMT will be the consideration of valuation allowances. Companies with AMT credits will need to evaluate the realizability of those credits based on having future regular tax liability in excess of AMT liability. Additionally, companies will need to consider the impact of AMT on the realizability of any general business credit carryforwards.

ASC 740 requires the effects of changes in tax law to be recognized in the period of enactment. As the IRA was signed into law on August 16, 2022, this will be a Q3 2022 event for calendar year public companies. Since the new AMT does not take effect until tax years that begin after December 31, 2022, and existing deferred tax balances are not directly impacted, many applicable corporations will not have an impact to record in the period of enactment. However, companies with existing general business credit carryovers should consider any valuation allowance impacts for the new AMT regime that need to be considered discretely in the period of enactment. As previously noted, significant additional guidance is expected on this topic.

FORVIS tax professionals are available to help you and your company navigate new changes in tax legislation. Please reach out to your tax professional at FORVIS for more information or submit the Contact Us form below.

The Inflation Reduction Act doesn’t have many direct changes to SALT concerns, but there are some changes to be aware of. Read on for…

The IRA creates several changes to the 179D deduction. Read on to see how owners and designers of certain energy-efficient buildings may be…

Democrats passed the Inflation Reduction Act of 2022 as a replacement to the Build Back Better Act. Read on for more.