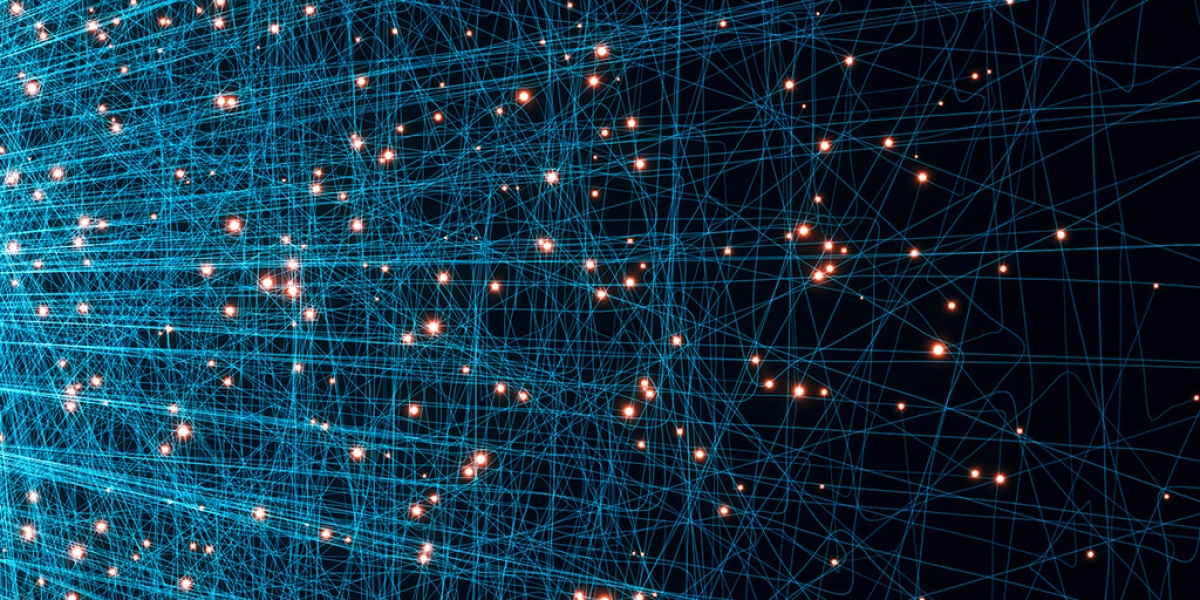 On November 21, 2018, the Federal Communications Commission (FCC) issued a Draft Report and Order, Further Notice of Proposed Rulemaking, and Order on Reconsideration FCC-CIRC1812-02 (Draft Order) that proposes major changes to universal service funding and obligations for both A-CAM and legacy (non-A-CAM) carriers. This alert outlines some of the updates for existing A-CAM carriers.

The Draft Order proposes to increase funding to a $200 maximum per location for carriers currently at $146.10. There are existing A-CAM carriers, commonly referred to as glide path A-CAM carriers, that already are at $200 per location, and this Draft Order doesn’t propose additional funding for them or material changes to their obligations. This proposal would be a voluntary election—if declined, the A-CAM carrier would remain under its existing A-CAM support and deployment obligations. The funding window would run for 10 years, starting in 2019.

As mentioned above, this proposal would be a voluntary election, and it would come with additional deployment obligations for carriers that accept the offer. The existing A-CAM obligations are largely tied to 25/3 Mbps, 10/1 Mbps, 4/1 Mbps and reasonable request deployment obligations with the 25/3 Mbps, 4/1 Mbps and reasonable request obligations coming in the tenth and final year of the funding window. The Draft Order would significantly increase 25/3 Mbps obligations while lowering the 10/1 Mbps locations in fully funded census blocks. Also, the 25/3 Mbps location obligations would start in year four at 40 percent of the total fully funded locations and increase 10 percent a year. The 10/1 Mbps obligations also would remain in place, greatly lowering the time carriers have to start getting locations to 25/3 Mbps.

This Draft Order is scheduled to be voted on during the FCC’s next Open Meeting on December 12, 2018. The Draft Order outlines a fairly aggressive timeline to accept or decline the offer. If the Draft Order is voted on with no additional changes, it would take, at a minimum, 30 days to become effective. Further, 30 days from the day the Draft Order becomes effective, the FCC plans to release information about the new offer’s support amount and deployment obligations. Existing A-CAM carriers would have as little as 30 days to evaluate the offer and deployment obligations and either accept or decline the offer.

BKD will continue to monitor the progress on this important Draft Order. For more information on how the Draft Order may increase your A-CAM support or deployment obligations, contact Jamie, Bob Abrams or your trusted BKD advisor.