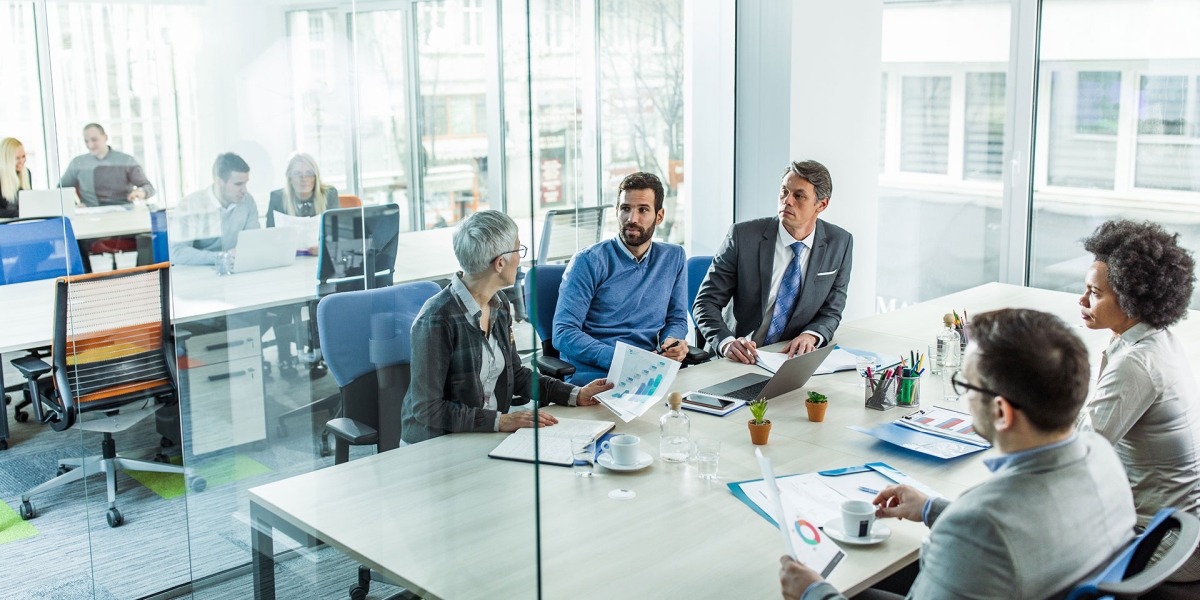 September was a slow month for actual NAIC meetings. However, various Interested Party (IP) groups continued their meetings and work, so this seems like a good time to bring everyone up to date on where those activities stand. Below, the NAIC meetings will be summarized first, followed by IP activity.

The Working Group exposed several items for a 30-day comment period ending October 11. All items have been posted to its webpage and are:

The American Academy of Actuaries (Academy) then provided a report outlining the next steps for its analysis and review of the H2 – Underwriting Risk component and the managed care credit in the RBC formula. Previous Academy reports had listed six recommendations for the Working Group’s consideration. This report concentrated more on a timeline for completion, while outlining what would be needed in each segment. It was decided to divide the project into two Phases. Phase 1 will address the core health lines of business and the managed care credit. Phase II will focus on the remaining health lines. The Academy was then asked to proceed with the project.

The meeting began with the annual review of the premium threshold amount under the Model Audit Rule (MAR). NAIC staff provided year-end 2021 information indicating current thresholds covered 91% of direct written premiums and 95% of gross written premiums, making no changes necessary at this time. The discussion then moved to a referral from the Chief Financial Regulator Forum regarding access to CPA workpapers to conduct financial examinations. The referral indicated that some states have had problems accessing CPA workpapers for examinations, particularly when a contract examiner is being used by the state. The main problem seems to be CPA firms asking for a separate confidentiality agreement with the contractor. After consulting with the NAIC legal team, the Working Group crafted an attestation form template for use by states to send to CPA firms indicating an independent contractor is to be considered as part of the Department of Insurance and that separate confidentiality agreements are not needed. The template was released for comment. The Working Group then turned to the expectation states have regarding the receipt of the audit awareness letter from CPA firms conducting statutory audits. Current NAIC guidelines indicate the letter need only be furnished when a change in CPA firms occurs, an opinion echoed by the Working Group. However, a few states have been asking for the letter to be filed annually and indicated that the Financial Examiners Handbook seems to require the annual filing. The Working Group is sending a referral to the Financial Examiners Handbook Technical Group, suggesting a revision to that wording. The AICPA then furnished an update on revisions to audit guidance.

Although the Task Force did not hold a meeting, members were asked to adopt their 2023 charges via email, which they did. Although a handful of current charges were slightly revised, the main addition was charges for the newly implemented RBC Investment Risk and Evaluation Working Group. The Working Group’s main charge is to perform a comprehensive review of the RBC investment framework for all business types.

The subgroup adopted proposal 2022-08-CR, which revises the instructions for the use of independent models within the catastrophe section of the formula. This item was previously exposed for comment with no comments received. The revision is meant to clear up confusion that resulted from 2019 instructional changes regarding an insurer’s use of independent catastrophe models. More detail is given regarding the nature, scale, and complexity of the model, as well as individuals’ experiences in developing, testing, and validating models. Also included is a reminder that use of an independent model requires regulatory approval. The discussion then turned to the possible inclusion of convective storms in the Property Risk-Based Capital. The subgroup would like to include a data-collecting format for the storms into the 2023 RBC filing. This would be to collect information only and would not be part of the Property RBC 2023 calculation. Committee members were reminded that any format addition needed to be developed and adopted by the end of April 2023 for inclusion in that year’s formula.

In 2021, a Blanks Working Group (Blanks) proposal was submitted and exposed for comment that would have resulted in a new format for the Life/Health “State Page” and the addition of two new supplements providing product information that was too voluminous to fit on one State Page. During the original exposure period, the Life/Fraternal industry pushed back a bit regarding the amount of information by product that was being requested. This resulted in a decision to defer the proposal to allow an industry IP group, regulators, and NAIC staff a chance to work out a compromise. After several weeks’ worth of work, a new version of the proposal was agreed upon. During September, the original proposal, 2021-18, was withdrawn and a new proposal, 2022-19, was exposed for comment through October 14. This new proposal modifies the Life/Fraternal state page to reflect the lines of business as reported on the Analysis of Operations by Lines of Business and adds definitions for life and annuity products in the appendix. The new reporting does not include new supplements, but instead captures the information in 28 columns over a two-page State Page. In addition, there is a phase-in period allowed for some of the requested information. The instructions should be reviewed carefully to fully understand the allowed phase-in. If adopted, the proposal will be implemented for the 2023 Life/Fraternal Annual Statement, with any phased-in information required by year-end 2024. It is anticipated that the Blanks will take final action on this proposal during its November 17 meeting.

This group has been at it for over a year. The small group of IPs has been working very closely with regulators and NAIC staff to craft a principle-based definition of bonds. As a result, the definition, including examples, was exposed for comment in July with the comment period ending October 7. Along with the new definition, proposed revisions to SSAP No. 26R – Bonds and SSAP No 43R – Loan-Backed and Structured Securities (SSAP No. 43R), as well as an issue paper covering all, also were exposed for comment. IPs continue to meet since the exposure to further fine-tune the proposed revisions to all the documents. Insurers should take note that, if adopted, SSAP No. 43R will be renamed to Asset Backed Securities and some securities that were previously classified as bonds and reported in Schedule D will no longer be considered bonds and will be moved to Schedule BA. All of this activity also will cause a substantial change in the reporting of bonds within the statement (see discussion below). It is anticipated that further action will be taken during the next meeting of the Statutory Accounting Principles Working Group (SAPWG), as of yet unscheduled. At this time, no implementation date has been officially discussed. NAIC staff has indicated they would like to have January 1, 2024 as the implementation date for both accounting and reporting revisions, but also have admitted that January 1, 2025 might be more feasible. All items can be found on SAPWG’s webpage, under the Exposure Drafts tab.

As discussed above, the new definition will result in a new reporting format for those assets qualifying as bonds. SAPWG has drafted both a revised reporting format and corresponding instructions, which have been exposed for comment until October 7. (It also will have to be exposed for comment once it is submitted to the Blanks.) Although NAIC staff crafted the original suggested reporting changes, IPs have been meeting almost every week all summer and working quite closely with NAIC staff and regulators to try to fine-tune the proposal. Under the current proposal, Schedule D – Part 1 will be divided into two sections. Section 1 will report bonds that are considered issuer credit obligations, while Section 2 will report asset-backed securities. In both sections, the reporting categories will undergo a complete metamorphosis. The columns that currently print on Schedule D – Part 1 are not changing too much so far, but there will be a lot of changes in the electronic-only columns. In fact, there will be different electronic columns between the two sections. The exposed Schedule D – Part 1 proposal can be found at the above-referenced SAPWG webpage. The proposal, however, only covers Schedule D – Part 1. Since most information in the statement trickles from one page or schedule to another, there will be a number of other statement pages that will need to be addressed.

Read on for a summary of NAIC activity or NAIC-related activity that occurred in October.

The Arkansas DFA has posted proposed regulations for administration of the state’s pass-through entity tax on its website. Read on for…

Read on for a summary of NAIC activity or NAIC-related activity that occurred in August.

Read on for a summary of NAIC activity or NAIC-related activity that occurred in July.